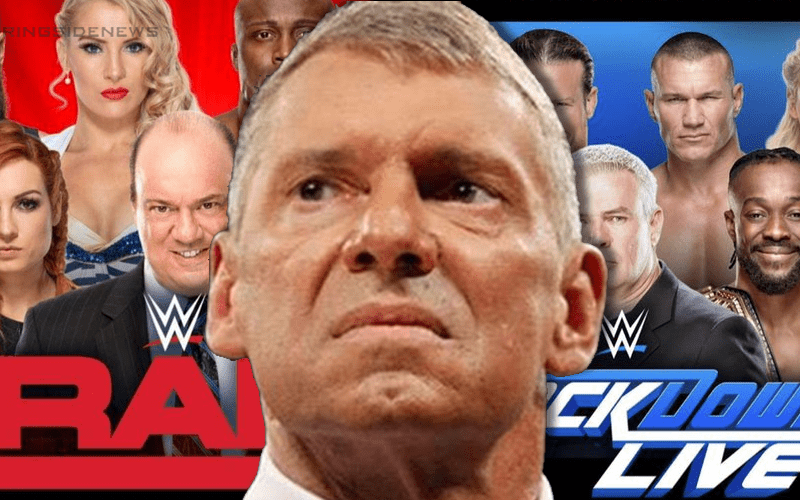 WWE’s next big event is Summerslam on August 11th, but they are already looking ahead. Because that really isn’t the biggest deal for WWE this year.

Brad Shepard reported on Oh, You Didn’t Know that WWE is focusing hard on their jump to Fox in October. In fact, it is now the “number one priority” on the blue brand.

“Despite the events in Toronto I can already tell you from a source in WWE that the number one priority is SmackDown on Fox, no question about it I’m told. Between the channel switch and the 20th anniversary, SmackDown has every spotlight on it.”

It sounds like WWE is taking their move to Fox seriously as they should. There is a huge audience of potential viewers that WWE could pull in when SmackDown Live moves to Fridays. So we should expect a lot of signs that the company is focusing in that direction.