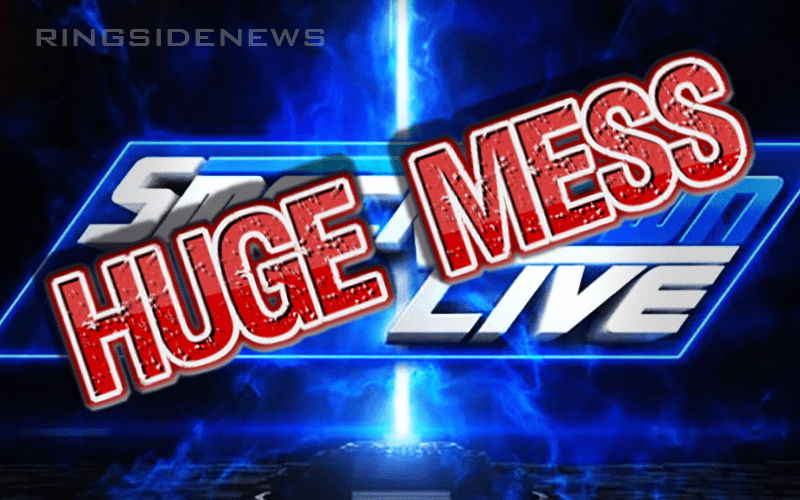 WWE’s SmackDown Live happened last night, but pretty much everything that ended up on screen needed to be re-worked. Because Vince McMahon called creative earlier in the day and announced that things needed to change.

Fightful Select reports that SmackDown Live this week was an incredibly messy situation and the worst in recent memory. Ryan Ward, the blue brand’s lead writer was reportedly “reduced to a typist” as well. We can only imagine who was giving him the words he needed to type.

I was told this week’s SmackDown was one of “the messiest creative situations in recent memory” with a couple of re-writes and constant miscommunication between WWE and their social media departments. Ryan Ward, who is the lead writer was effectively “reduced to a typist.”

They were still able to pull off the two hour program, but fans have expressed a lot of mixed feelings about it. There was also some momentum toward Summerslam and a cliffhanger at the ending as Roman Reigns was attacked by a mystery man, but apparently, it was a struggle to make it happen. 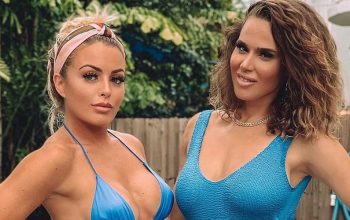