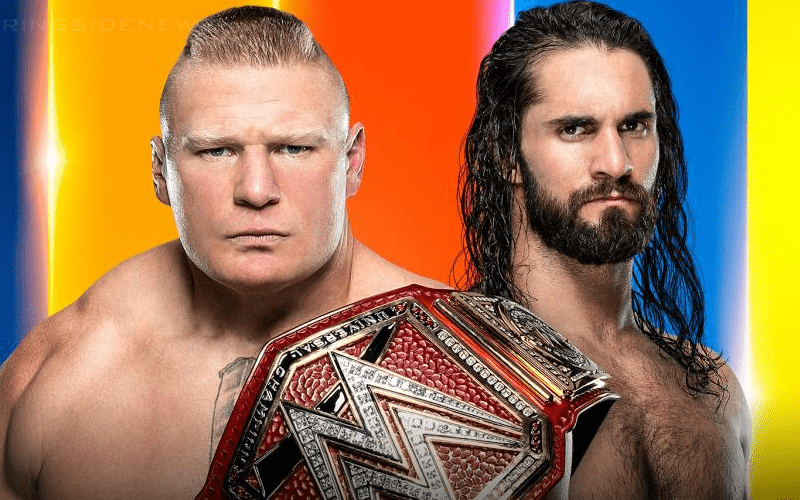 WWE is stacking a loaded card for the Summerslam event and fans saw plenty of additions to the August 11th card this week. The company is planning a very long show so we are likely to see other matches added to the card.

Arguably the biggest addition to the Summerslam card so far is Trish Stratus’ return to the ring to face Charlotte Flair. This was a match that we knew was coming, but it was still exciting to see it made official.

The main event of the evening will likely be Brock Lesnar vs Seth Rollins for the WWE Universal Championship. However, Vince McMahon usually doesn’t declare the main event until the morning of the show when everything is put together. It would be interesting to see them headline Summerslam since this match opened up WrestleMania.

There are plenty of matches to be excited about already. You can check out the current card as it stands today by looking below. Also, it’s important to remember that the card is always subject to change. This statement has never been more true than right now in WWE.

Shane McMahon vs Kevin Owens (If Owens loses, he must leave WWE)

Dolph Ziggler vs The Miz