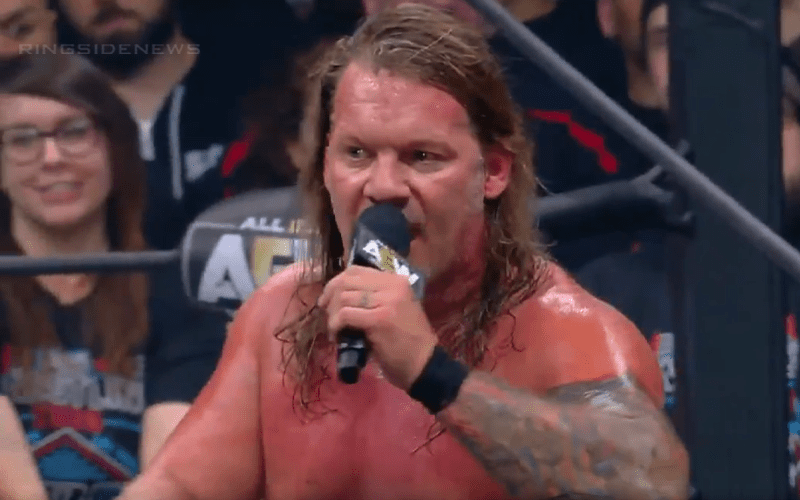 AEW’s debut on TNT is exciting for all pro wrestling fans, or at least it should be. Because they will be presenting wrestling with the intention of broadening the fan base in general. Their October 2nd debut on TNT seems to be a long way off, but tickets go on sale this Friday.

All Elite Wrestling already announced the first planned match for their TNT show and fans didn’t seem to be overwhelmed at the thought of Cody Rhodes vs Sammy Guevara even though they should be. Now we know that a six man tag team match will also be featured on that show.

The Young Bucks and Kenny Omega are set to face Chris Jericho and two mystery opponents. This could be setting the stage for a big surprise, but we’ll just have to wait and see what they will actually pull off once the show is live.

There are obviously hopes to sell out the Capitol One Arena in Washington, DC for their first episode on TNT. Hopefully, these two matches will do the trick.