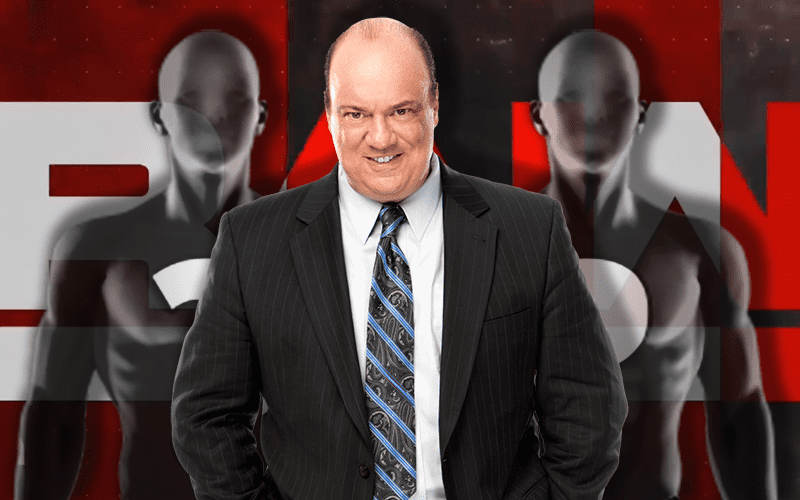 Paul Heyman is the new Executive Director of Monday Night RAW. This has a lot of responsibilities attached to it, including creative influence as Heyman reports directly to Vince McMahon

From the WWE 24/7 Title angle with Maria Kanellis to the closing Samoan Summit segment, Heyman’s fingerprints were on the entire broadcast. It was said that he will be starting to gain more creative influence and that is what happened this week.

A majority of fans seemed to have a positive reaction when everything was said and done as well. Therefore, the overall thought is that things went well. Let’s just see if the ratings agree.