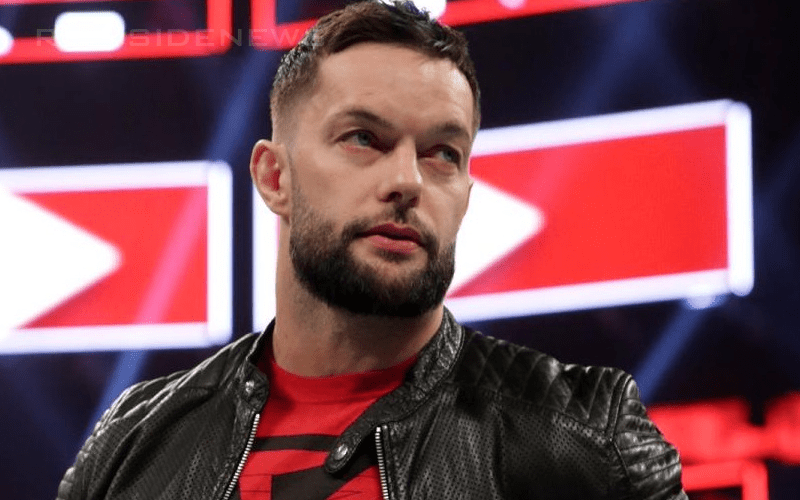 Finn Balor was supposed to compete at the WWE Smackville event, but that didn’t happen. Balor was sick, and suffering from quite an illness too.

Sean Ross Sapp was asked by a fan if Bray Wyatt’s attack caused Balor to be out of action for Smackville. He didn’t know about that, but he did confirm that Balor was hospitalized with the flu.

It must have been a very nasty flu bug to hospitalize Finn Balor like that. Hopefully, he gets better because the fact he was in a hospital due to this illness is quite concerning.

At this time Finn Balor’s match against Bray Wyatt is still on. After all, a flu shouldn’t last that long.