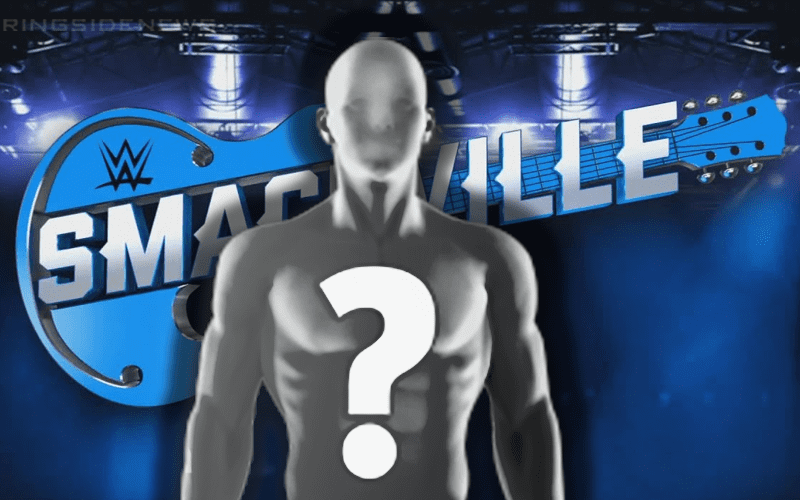 WWE is holding a special event practically out of nowhere. Their Nashville, TN house show is now a WWE Network special because they have the technology and the ability to make it happen.

This could also be a test run for future last-minute WWE Network specials to come. It will be very interesting to see if WWE does anything to counter AEW’s August 31st All Out show since WWE does have a Raw house show scheduled that night in Portland as their only live event.

In fact, WWE might be trying really hard to get fans’ attention for Smackville. Because as Brad Shepard reports, the company is considering a big title change tonight.

According to a source in #WWE, there have been initial discussions today of Charlotte or Samoa Joe pulling off a shock win at tonight’s Smackville event. It should be interesting to see if that happens.

Only time will tell if Kofi Kingston or Bayley end up losing their titles tonight during Smackville, but WWE has made interesting decisions in the past when they’re in a pinch.

If a title change takes place, it will definitely be a hook to get viewers to tune in the next time WWE throws a last-minute Network special, no matter who they might or might not be running against.