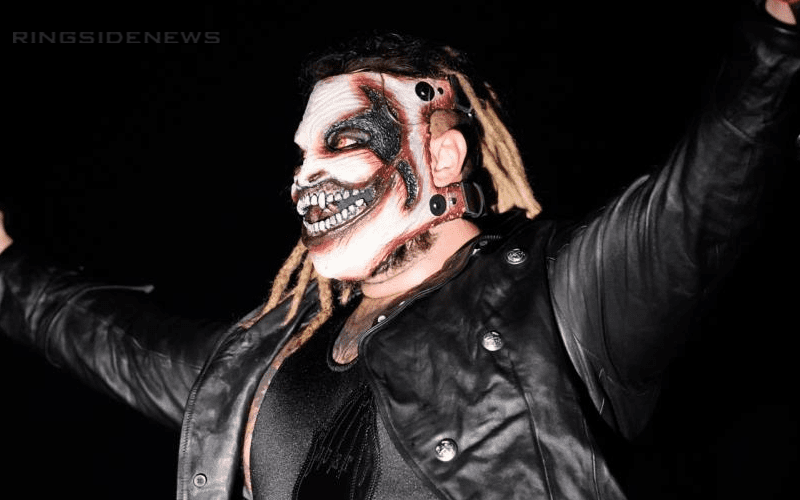 Bray Wyatt has a big match planned at Summerslam against Finn Balor, but The Fiend seems to be an equal opportunity destroyer. With WWE Smackville airing tonight on the WWE Network, Bray Wyatt could make an appearance.

Finn Balor is competing during the Smackville special for the IC Title. However, his quest to regain that championship from Shinsuke Nakamura might not work out too well. Because Brad Shepard reports that Bray Wyatt is in Nashville.

A source in WWE told me Bray Wyatt is in Nashville. #WWE #SMACKVILLE

If Bray Wyatt makes an appearance to take out Finn Balor then that could serve three purposes. It could not only keep the title on Shinsuke Nakamura in an explainable fashion, but it could also hype Balor vs Wyatt at Summerslam, and keep the IC Title match short.

The Smackville special is only an hour long on the WWE Network from 9:00 PM EST to 10:00 PM EST. We will have full coverage right here at Ringside News just in case something major goes down.