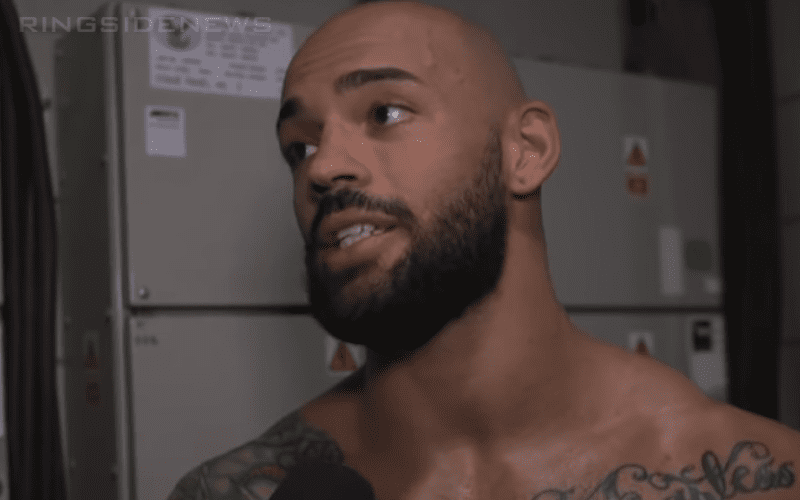 Ricochet was supposed to take part in a segment during the Raw Reunion with DX. Seth Rollins got his spot instead because Ricochet was dealing with an arm infection. This is not good news and he was spotted with his arm wrapped a day later.

Right now his status with WWE might be a wait and see kind of situation. Because Fightful Select reports that Ricochet is listed as “to be determined” on the backstage injury sheet.

He last competed at a live event on July 21, but the injury only had “TBD” listed, with no additional details.

Paul Heyman sees big things in Ricochet and it would be great if he could get back to action very soon. Hopefully, things will clear up with his arm and he will be able get ready for whatever WWE has in store for him at Summerslam.