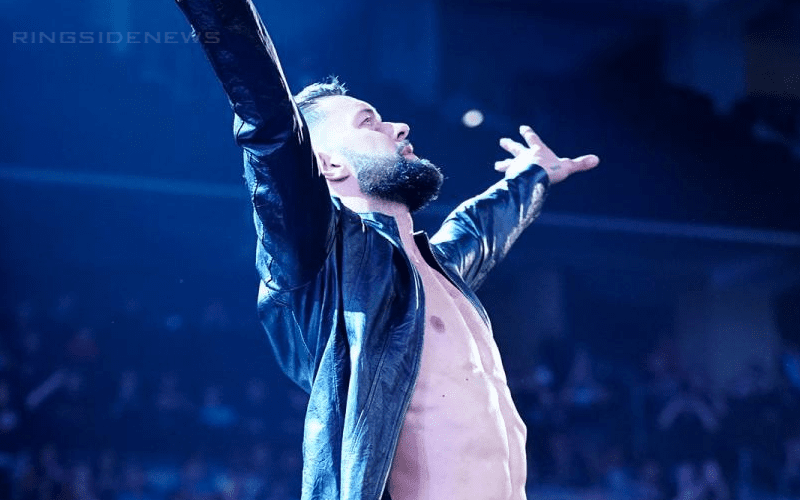 WWE Smackville was supposed to kick off with an IC Title match with Finn Balor challenging Shinsuke Nakamura for his title. However, that did not happen and Balor was pulled from action.

Ali ended up replacing Finn Balor, but PW Insider reports that Balor isn’t really injured at all. It is said that he is suffering from an illness instead.

It’s good to know that Finn Balor isn’t injured, but an illness has to be bad to keep him out of the ring. Hopefully, he will be feeling better soon.

Keep checking back to Ringside News and we will have constant updates on this story and everything else going on in the pro wrestling world.