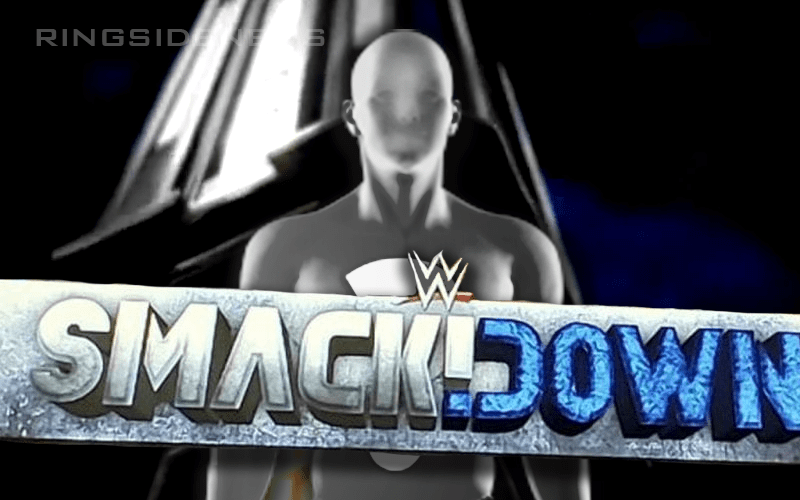 WWE’s upcoming deal with Fox means a ton of money is going to be funneled into the company, but it also means that they need the star power to back it up. Out of all the performers who have graced a WWE ring few would get the world buzzing quite like a return of The Rock.

The Wrestling Observer Newsletter confirmed that WWE is talking about a return of The Great One. The only issue is that he is super busy and has not committed to anything yet.

Regarding the 10/4 Smackdown debut on FOX in Los Angeles, the hoped for big hook would be Dwayne Johnson there live. At this point he has not committed to doing the show but that is something talked about

The Rock is the kind of guy who needs to plan things a lot longer in advance than most people. Because he has an incredibly busy schedule and projects lined up for years out. So if he hasn’t agreed to it yet we have to wonder if it will happen at all. Because this is the kind of thing WWE would certainly want to promote.

It would be nice if The Rock could arrange a pop in for SmackDown’s Fox debut. It is taking place in LA so that might help things, but it’s not a lock yet that The People’s Champ will be able to show up on October 4th.