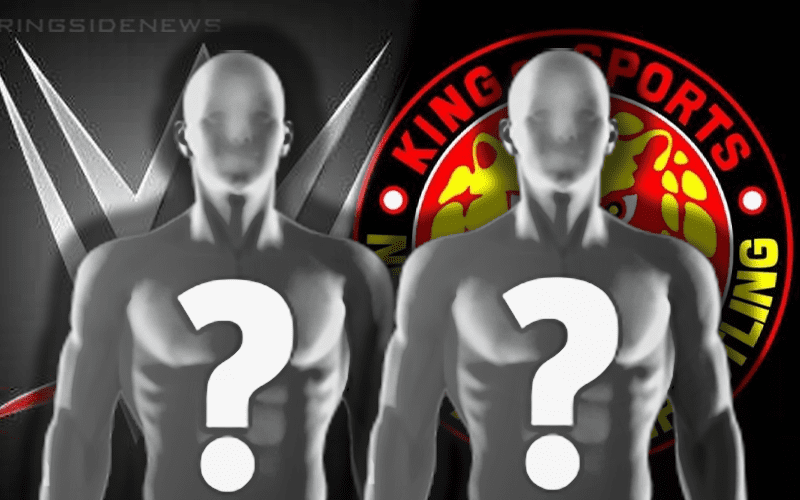 WWE is always on the search for fresh talent and they are setting their sights on Australia in a big way. Now it looks like they have an idea about who they want, but the fact that they are with NJPW could be an issue.

The Wrestling Observer Newsletter noted that WWE is looking at signing Robbie Eagles. He is considered one of the best male Australian stars right now. However, he is signed to NJPW.

Another star that they are reportedly looking at is Gino Gambino. He has been announcing for NJPW and is a member of the Bullet Club. He might not be technically signed with NJPW because there was no word on whether an actual contract has been signed between the two sides.

We will have to wait and see what happens, but WWE obviously still has full intentions of expanding their brand as they continue in a global market.