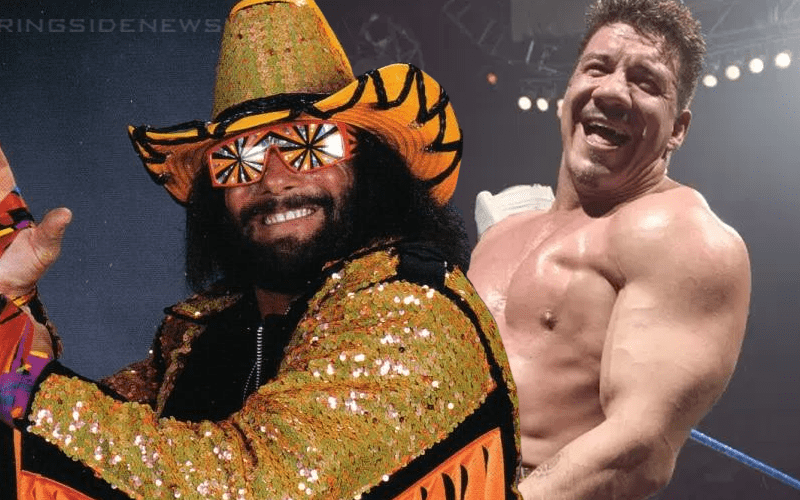 Saudi Arabia signed a ten year contract with WWE and that means they will be getting big shows from Vince McMahon’s company twice a year. Their next show is scheduled for November 1st this year, but not everyone that they are requesting will be able to come because they are no longer with us.

Brad Shepard reports that Saudi Arabia is continuing to request Superstars to show up who are now sadly dead. Those latest Superstars include Eddie Guerrero, Big Boss Man, as well as “Macho Man” Randy Savage and Miss Elizabeth.

According to a source in #WWE, the Saudi’s are continuing to ask the company to book dead wrestlers on their shows (obviously not realizing they’re dead). The latest requests – Eddie Guerrero, Big Boss Man and Macho Man Randy Savage with Miss Elizabeth.

The Saudis previously requested to have Yokozuna and other deceased WWE legends appear at their events. Sadly, WWE can’t deliver on them, but they are going to continue to bring as many top stars to Saudi Arabia that they can in the meantime.