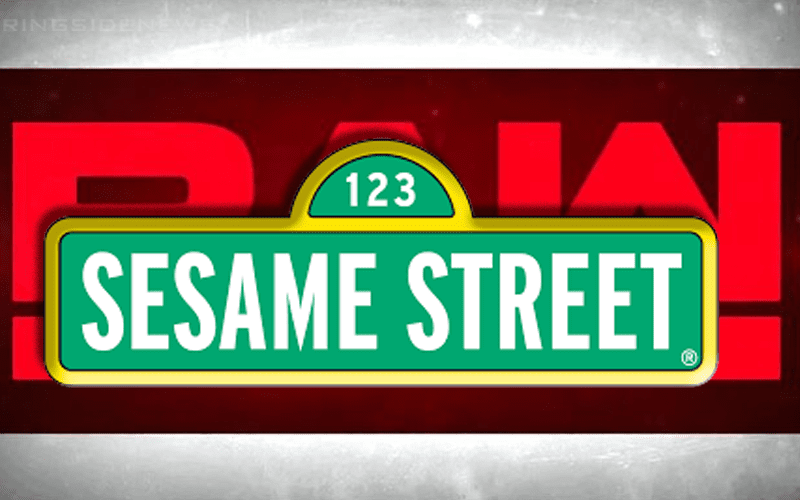 WWE has their fair share of critics as people have thrown suggestions at Vince McMahon left and right and Vince Russo is certainly one of them. He recently went on a little spree where he cut another promo on WWE.

Vince McMahon is doing his best, or at least he’s doing things the way he wants to do them. If you ask Vince Russo, the show is more like Sesame Street than anything close to sophisticated. He then used the WWE 24/7 Title as an example to prove his point.

Did @VinceMcMahon ACTUALLY say the @WWE is going to a more “Sophisticated” Product? Bro-are you watching your own show? The 24/7 Championship is about as “Sophisticated” as a Bert & Ernie Backyard BBQ with Big Bird flippin’ the burgers. Honestly, I think you’ve lost it, Pally.

WWE is switching things up like inserting Eric Bischoff and Paul Heyman as Executive Directors, but you’ll notice that they didn’t give Vince Russo a call. Maybe he got the memo that things still aren’t okay between him and WWE.