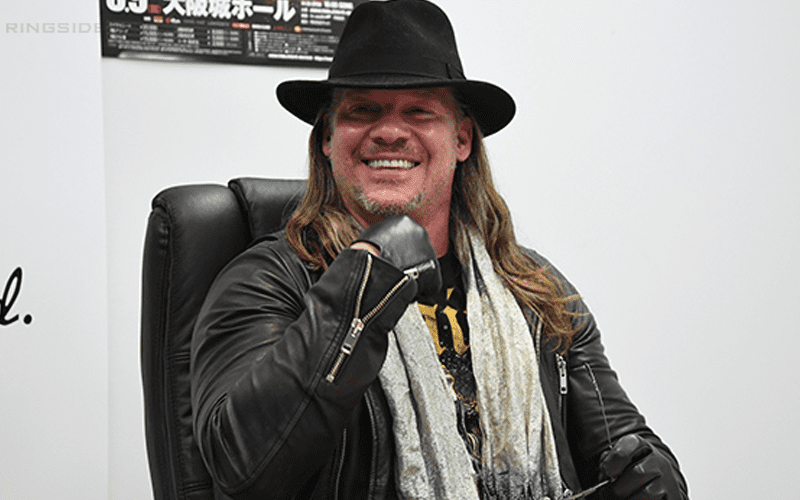 Chris Jericho spent a very long time with WWE so he has several friends from the company. A lot of people who Y2J considers friends are also currently with WWE. One would think that this could get a bit awkward, but that wasn’t the case when he recently ran into Sheamus.

The Celtic Warrior hasn’t been wrestling since WrestleMania 35. He’s still in great shape, but for some reason he hasn’t made a return to the ring just yet. Jericho didn’t seem to care what company Sheamus is with because when he saw his old friend at the airport, they had to take a photo.

Great seeing my bro @wwesheamus in the @atlairport today! He’s a stellar performer and an even better lad!

Don’t think this is a sign that Sheamus is headed to AEW. He just saw an old friend at the airport today and they took a picture together. However, you can’t rule out the possibility that Sheamus might eventually appear on an episode of Talk Is Jericho so they can take a walk down memory lane together.