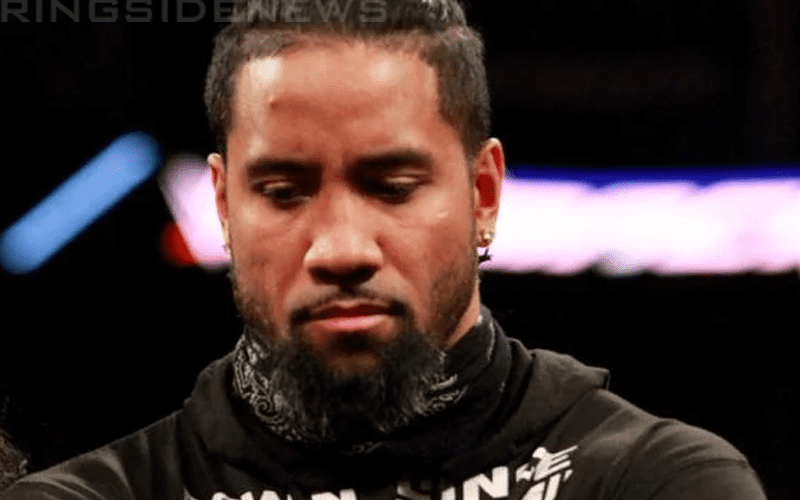 Jimmy Uso was arrested early Thursday morning and charged with a DUI. We are unclear what his blood alcohol level was at the time of his arrest, but we do know more about his current situation.

Uso is still listed as “in jail” according to his listing as of this writing. That means nobody has processed his $1,000 bail yet. Update: Jimmy Uso appears to have been released now.

It appears that Jimmy Uso’s court date is set for August 15th, 2019 which is a Thursday. He is also not in an individual cell. If you look at the note “TANK” as his location on the posting it seems to indicate that Jimmy is currently being held in what some might refer to as a “drunk tank.”

Depending on the facility, this could mean that he is currently sharing a cell with other people in his same situation. Or it could be the facility’s term for their “holding cell” which is also usually not an individual situation either.

We really hope the best for this situation. Ringside News would also like to stress the fact that there is nothing funny about this at all. Obviously, there is an issue and we just really hope that Jimmy and everyone around him can remain as safe as possible.