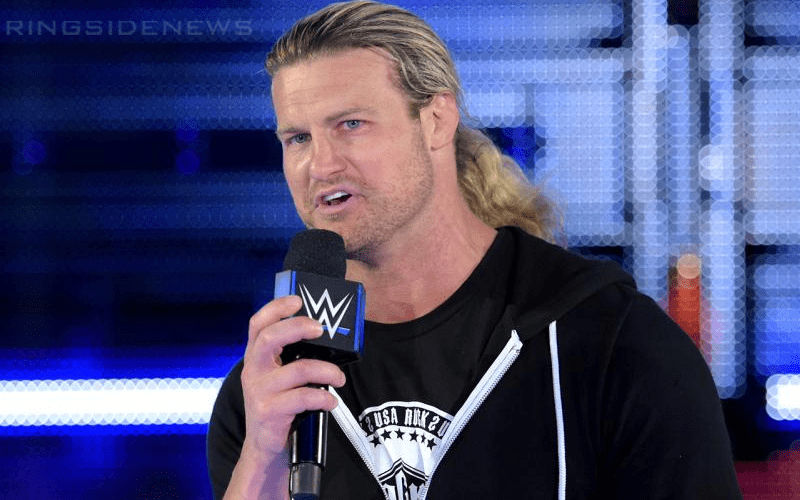 Dolph Ziggler’s return to WWE after taking a much-deserved hiatus from the company has been met with him putting over pretty much everyone he’s faced in a big mach setting. The Show Off is very good at making people look good, but in his own words “it should have been me.”

Ziggler’s altercation with The Miz and Shawn Michaels on SmackDown Live this week would lead some to believe that one of those two men will be his Summerslam opponent.

However, Shawn Michaels is not returning for a match, and as Dave Meltzer said on Wrestling Observer Radio, The Miz isn’t Ziggler’s opponent either. Therefore, it’s still unknown who he will actually be facing in Toronto on August 11th.

“Ziggler the last I heard was not wrestling Miz even though everything looks like he is, but Ziggler does have a match at Summerslam against somebody so maybe that’s going to come out next week.”

We will have to wait and see what WWE decides to do in this situation. If someone is going to step up to Dolph Ziggler then it needs to happen soon enough. With all the shade he’s throwing at Goldberg, one could picture Dolph getting a rude awakening if Goldberg could show up. However, with the weeks ticking down it’s unknown if WWE could pull that off with such short notice.