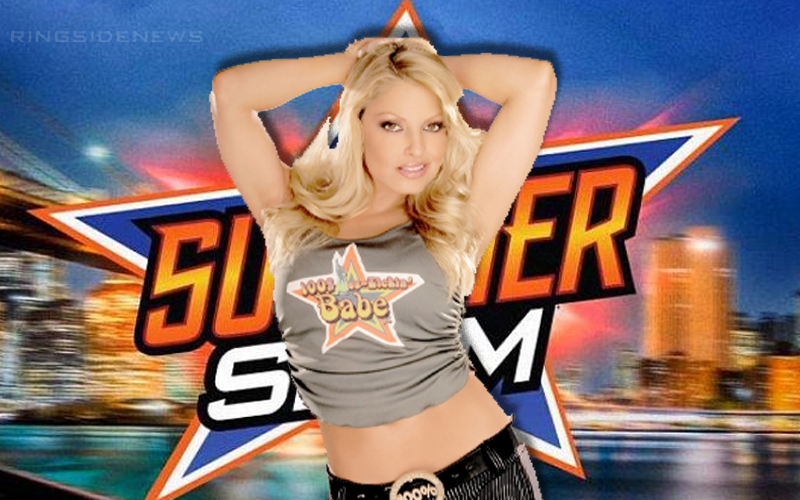 Summerslam is taking place in Toronto and WWE knows how to stack a card full of hometown favorites. Kevin Owens and Natalya will be featured in big roles during the upcoming Canadian pay-per-view event and now Trish Status is a part of the fold as well.

As we previously reported, Stratus is training for her return to the ring. This was said to be setting up a match against Charlotte Flair. Now that mach has been confirmed.

John Pollock of Post Wrestling has confirmed that Trish Stratus vs Charlotte Flair is happening at Summerslam. This also might be why Stratus was suspiciously absent from the Raw Reunion this week.

It will likely only be a matter of time before this match is made official. After all, WWE only has so many television shows before August 11th. Hopefully, this match will go well for Stratus so she can eventually go on to face Alexa Bliss which is a match that a lot of fans want to see as well.