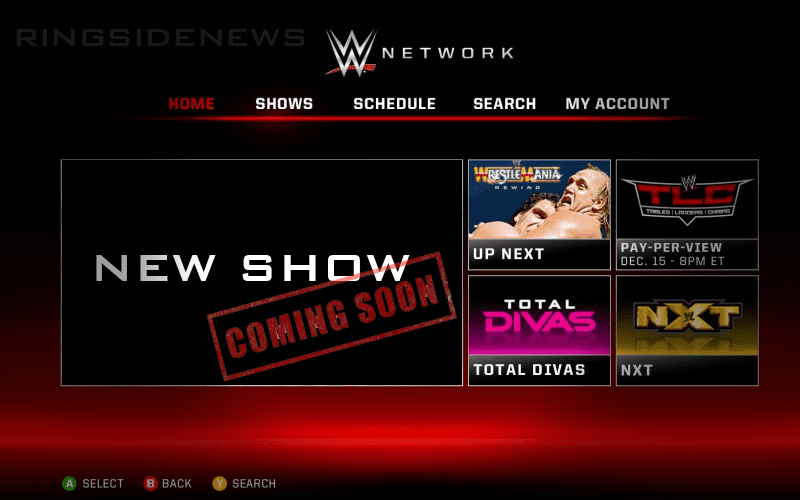 WWE has a lot of material that they don’t currently have available on the WWE Network, but they could. Now it looks like that is coming sooner than some might think.

The WWE Network has teased a tier system where subscribers will get access to more content at a higher price. It’s been something that has been on the top of their things to do list for a while, but now it appears that could be happening very soon.

PW Insider reports that there was a lot of talk backstage at television this week that the tiered system for the WWE Network could very well be announced soon.

There was a lot of talk at WWE TV this week that the company is finally close to launching their tiered-version of the WWE Network and it will be much coming sooner than later.

WWE has been working hard on this new tier system for the network. With their move from BamTech to Endeavor Streaming Group in January, it appears that this new partnership could lead to an eventual change.