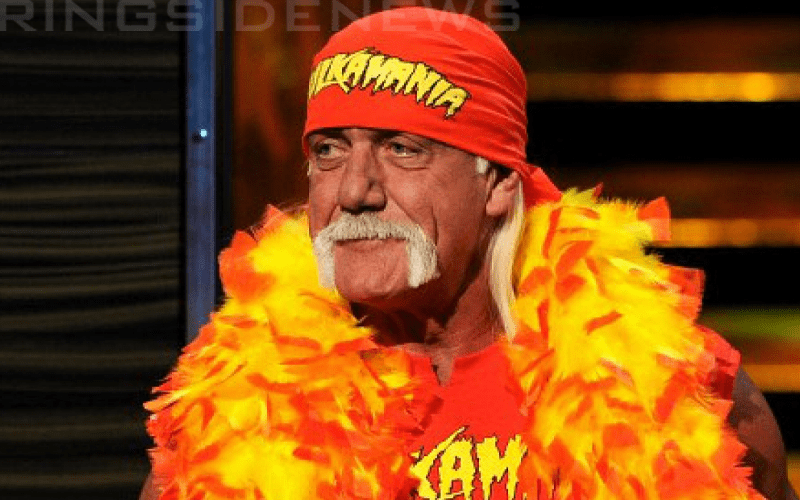 Hulk Hogan is a WWE Hall Of Famer and has seen plenty of Superstars come and go in the business. Out of all the promising talent currently treading WWE’s waters, certain people are catching The Hulkster’s eye as their next breakout star.

While speaking to ESPN, Hulk Hogan names off a few people who he sees as WWE’s next breakout Superstar. Of course, AJ Styles was mentioned, but he also went into some other people that he still believes in such as Kevin Owens, Drew McIntyre, and Ricochet.

You’ve got the ‘Scottish Psychopath’ (Drew McIntyre) that’s running around like a crazy man. Of course you’ve got AJ Styles. Then you’ve got Ricochet, who’s making an impression on everyone. I’m still betting on Kevin Owens, he’s my boy. I’m a huge John Cena fan. He’s my favorite wrestler. He’s doing a lot of movies, so I’m disappointed that I can’t throw John Cena back into the picture for the world title.”

WWE needs to push everyone that Hulk Hogan mentioned and then some. If the company is going to continue then they must keep trying everything to see if it works. Once someone catches on, then the company needs to be extra careful not to let that momentum slip away as well.

It might be a delicate dance, but it’s one that the company has performed for over thirty years at this point.