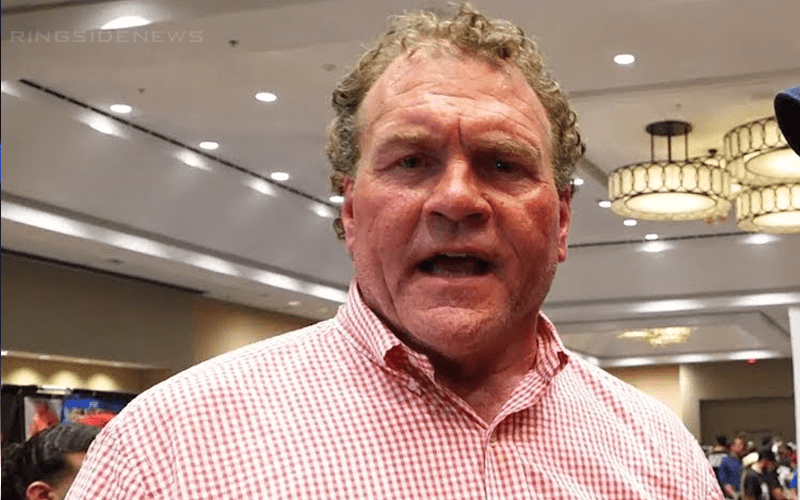 WWE’s Raw Reunion show was a big night for legends to come back to Raw and hopefully, they popped a rating. Because the event was missing a lot more than just Ricochet.

Many legends were scheduled, but some fans were very vocal about wanting to see how Sid Vicious was doing. However, he didn’t show up.

Dave Meltzer noted on Wrestling Observer Radio that Sid actually informed WWE a few days before the Reunion that he wouldn’t be making the show.

“Sid Vicious had actually pulled out several days ago, but you know how this goes. They just kept advertising him anyway.”

WWE didn’t keep running Sid’s name in their advertisements for the show, but they also didn’t let people know he wouldn’t be there either.

This was a bit of a let-down because some fans were genuinely interested to see how he’s looking now. Maybe he can upload a selfie to social media instead to let us know, because he didn’t make it to Tampa.