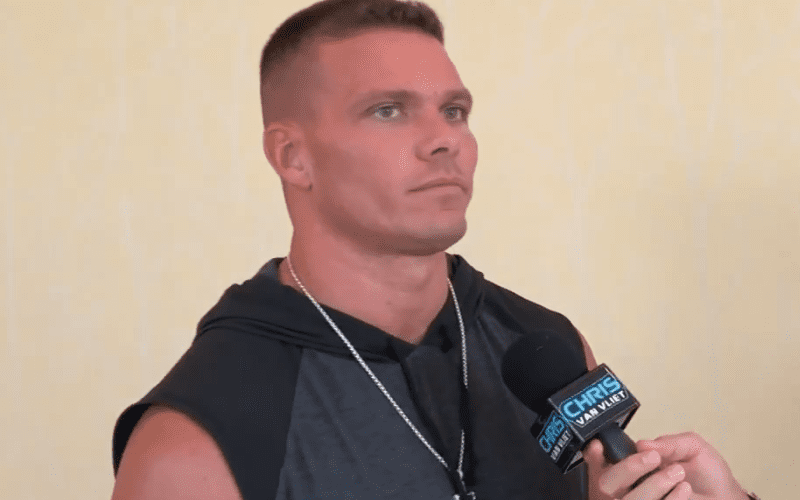 Samoa Joe was getting a chance to show what he could do on the main roster in 2015. He had a dark match against Tyson Kidd before RAW, but it ended terribly after Kidd suffered a spinal cord injury when taking a Muscle Buster in the ring.

This was a match that Kidd — now TJ Wilson — didn’t have a chance to prepare for. However, when one account in the IWC had a chance to comment about it, they did. Then they ended up eating their words as CatchWrestling tweeted out.

No, Samoa Joe did not break Tyson Kid’s neck with his signature ‘Muscle Buster.’ The WWE ban of the move was an over-reaction to distract from the reality that kid had underlying neck vertebrae issues for years that WWE quacks either ignored or failed to diagnosis.

TJ Wilson, who works for WWE now as a backstage producer fired back at this synopsis of his injuries. He didn’t like this at all and called CatchWrestling out in a big way.

“Wow I’m so enlightened now. It’s comical that you legit just made this up out of thin air. I’m grateful for you letting me know how I felt leading up to the last match of my career.”

This was not a happy time for TJ Wilson, but he was able to put it in the past now. There is a reason why Samoa Joe’s Muscle Buster went away due to how dangerous it can be. However, make no mistake about it, this was a very serious situation for Wilson, his family, and the entire WWE.