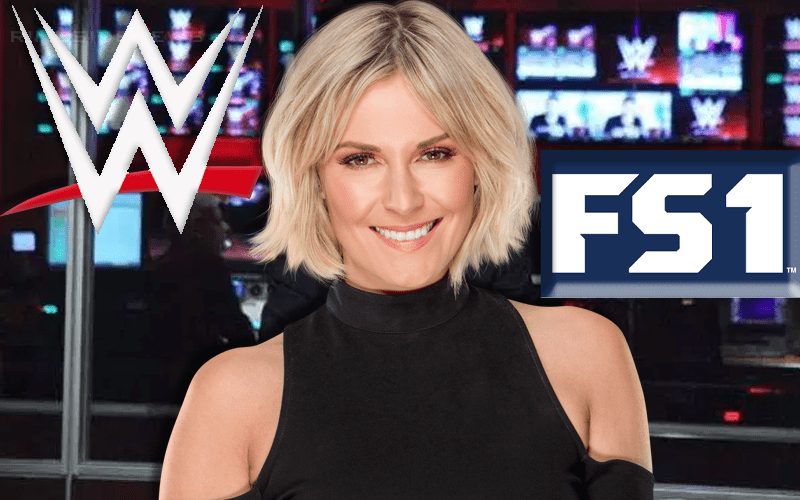 WWE’s upcoming deal with Fox is going to include some programming on FS1 as well. They could possibly be moving NXT to FS1 as part of that deal, but we do know to expect a studio news show reportedly hosted by Renee Young.

WWE filed to trademark the “WWE After The Bell” name last week. We can only assume that is going to be the name for this upcoming show. If it isn’t then they’re using it for something.

We have also heard rumors that a possible co-host for her is Jerry “The King” Lawler. He would definitely be able to excel in that kind of role and he also has the legitimacy and name factor that Fox is looking for.

It will be interesting to see how much WWE content we will see on Fox when the move approaches with cross-promotional techniques as well. They are really planning an expansion with this new Fox deal as they further ingrain the WWE brand into society.