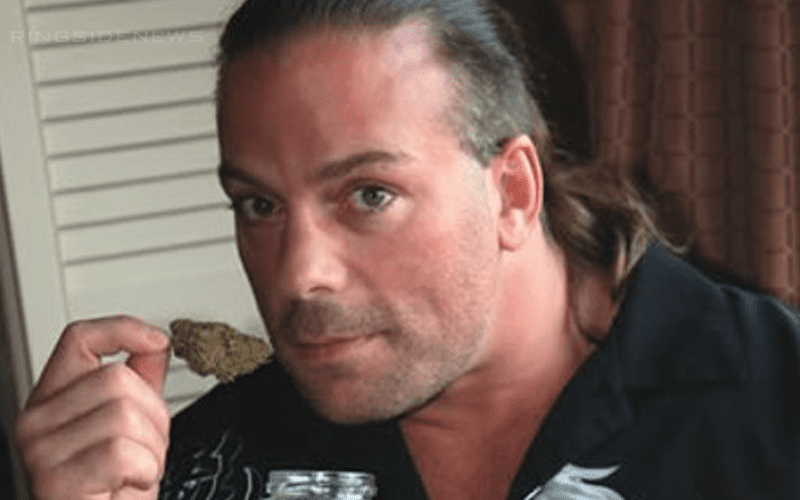 WWE held their big Raw Reunion show this week and it was what it was. It will hopefully pop a rating, but one thing they definitely did was drop a joke that WWE wouldn’t usually go for with their TV-PG product.

RVD showed up at the Raw Reunion for a very brief moment as he and three other legends chased Sami Zayn back to the ring during his match, but it was after his segment that really caught our attention.

Montez Ford of the Street Profits was backstage later on looking for his partner Angelo Dawkins. Then he heard someone coughing that just so happened to be Dawkins.

When Ford approached Dawkins, he was putting eye drops in his eyes. Then the NXT Tag Team Champion said that he was just hanging out with RVD. This turned into a much bigger story about ending up at an exclusive party with a ton of legends.

Of course, RVD is a legendary weed advocate and smoker so this was an obvious joke about how Dawkins was just getting high at work with the Whole F’n Show. Nice.

This was one of those baby steps that WWE might be taking toward a more mature product. They likely won’t drop the TV-PG thing entirely, but you’d be surprised how much they can push the envelope.