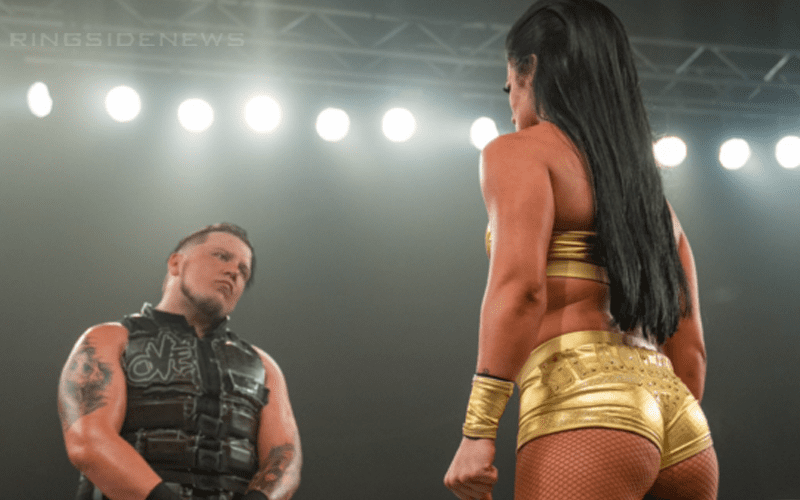 Impact Wrestling’s Slammiversary event featured a first-time main event in the company’s history. Because an intergender match headlined a pay-per-view show for the first time ever. Now they will get a second try.

We previously reported that Impact Wrestling booked Tessa Blanchard to lose to Sami Callihan not because Sami refused to lose, but because Impact Wrestling wanted to push Tessa as a top star of the company. After their brutal Slammiversary main event match was over, Blanchard earned Callihan’s respect, but that doesn’t mean they are finished with each other.

Impact Wrestling has confirmed that Blanchard vs Callihan II will go down at their August 2nd Unbreakable event. This match has a very special stipulation as well because it will be a #1 contender’s match for the Impact World Title.

We will have to wait and see what Impact Wrestling decides to do here, but if the thought is out there of pushing Tessa Blanchard into the Impact World Title picture then this seems like a perfect opportunity for her to not avenge her loss against Sami Callihan, but also make an intergender Impact World Title match happen.