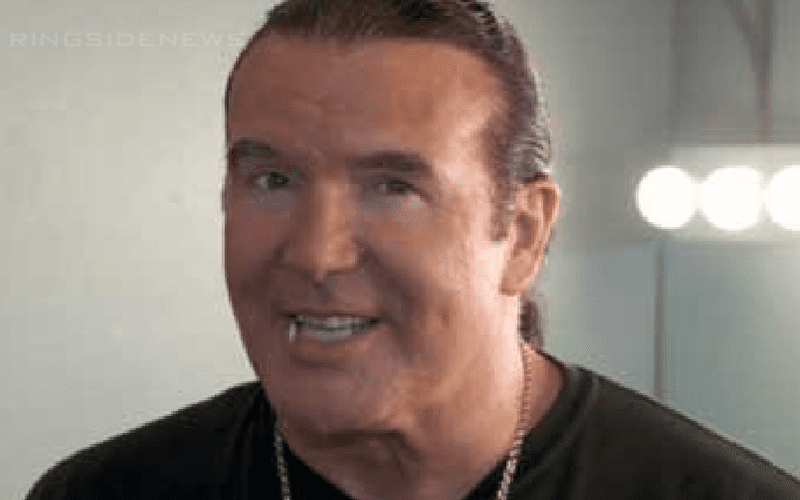 Scott Hall has a lot he can offer WWE at this stage in his career and as we previously reported he was set to take on a guest coaching spot at the WWE Performance Center. Now we have a better idea of what he was brought in to do.

F4WOnline reports that Hall was at the NXT house show in Lakeland Florida and he was coaching Jordan Omogbehin. We previously covered Omogbehin and his impressive debut as a 7 foot 3 inch former basketball player. He’s a beast and apparently, Scott Hall is helping him out.

It was noted that Hall was coaching other Superstars as well, but a specific note was made that he gave the 7 footer extra attention. Hall has seen a lot in this business and has a ton of wisdom to impart when it comes to all aspects of the business in and out of the ring.

Hopefully, this is just the beginning of Scott Hall’s work with NXT Superstars because the Bad Guy could really help a lot of already talented individuals make it to the next level.