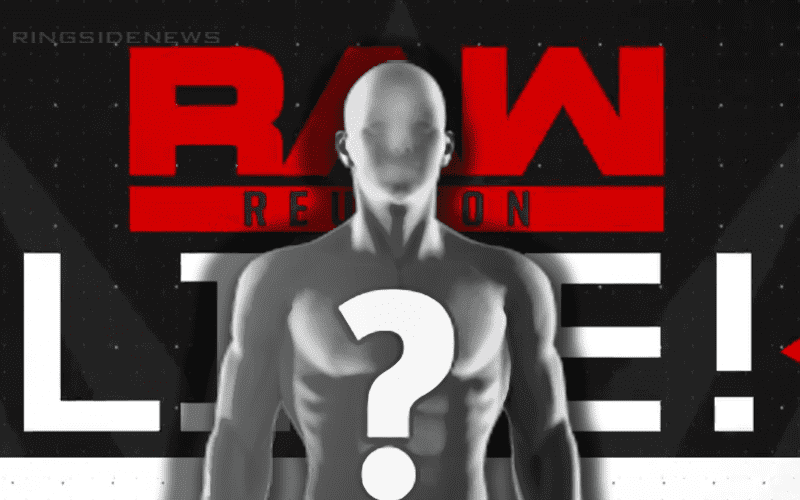 WWE has invited a lot of people back for the Raw Reunion and they might have brought back the Whole F’n Show. Because Mr. Monday Night Rob Van Dam sent out a really interesting teaser earlier today.

WWE is currently selling RVD foam hands at their merch stand at the Raw Reunion. This is weird since he is still appearing with Impact Wrestling and did sign a deal with them as well. The length of RVD’s contract was not noted at the time, but he was reportedly appearing at Impact Wrestling events moving forward.

It’s totally possibly that WWE had these old foam hands laying around so they put them on the truck to sell at the Raw Reunion, but it is still a pretty big coincidence considering that tweet Rob Van Dam sent out earlier today.