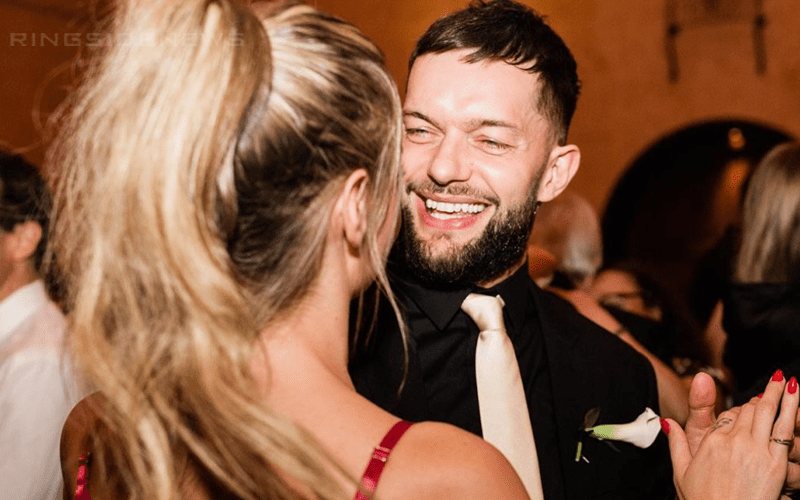 Balor might be taking a little hiatus from WWE after Summerslam, but the couple got matching tattoos recently to solidify their relationship.

Ringside News can exclusively report that Earl Funk who has inked WWE Superstars in the past including Paige’s controversial hand tattoos actually did the work on these two. They got the ink two weeks ago and Balor’s new tattoo could be seen at Extreme Rules.

The love birds got matching tattoos at The East Tattoo in Orlando Florida and as you can see, Balor is now showing them off to the world.