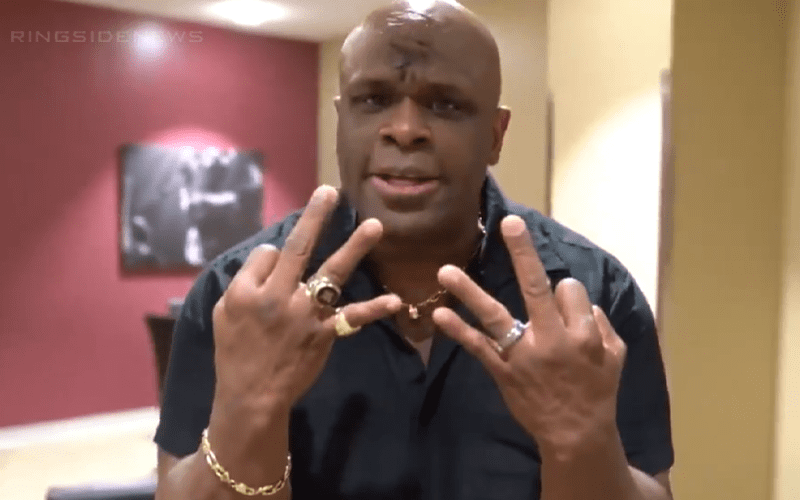 It’s been a few years since the Dudley Boyz were a tag team in WWE. Bully Ray is doing his own thing now, but D-Von is still with the company as a backstage producer. Therefore, he will be at the RAW Reunion.

The WWE Hall Of Famer hyped the RAW Reunion special and he was very excited about it. He even said that someone might be going through a table too since he’s prone to that sort of activity on nights like this.

We’ll just have to wait and see what happens with that, but it certainly sounds like D-Von is excited about the RAW Reunion.

Bully Ray was asked by WWE to show up in Tampa for the big show, but he declined the offer. So it will just be D-Von around. Now we wonder who could be yelling at him to get those tables.