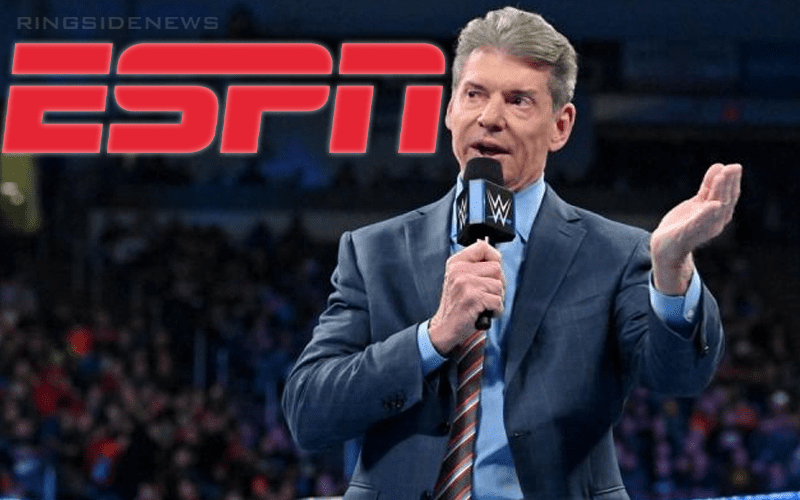 WWE got their own category in the ESPY Awards, ESPN’s yearly awards ceremony. Now we know who brought home the big prize.

When it was all said and done the votes were tallied and Roman Reigns’ return to WWE ended up winning the best WWE moment. This was kind of an obvious choice that we saw coming, but it’s nice to know he won the award for this huge career moment.

Hopefully, WWE can keep getting their own category at the ESPY Awards because this is quite a high-profile place for WWE to get mentioned.