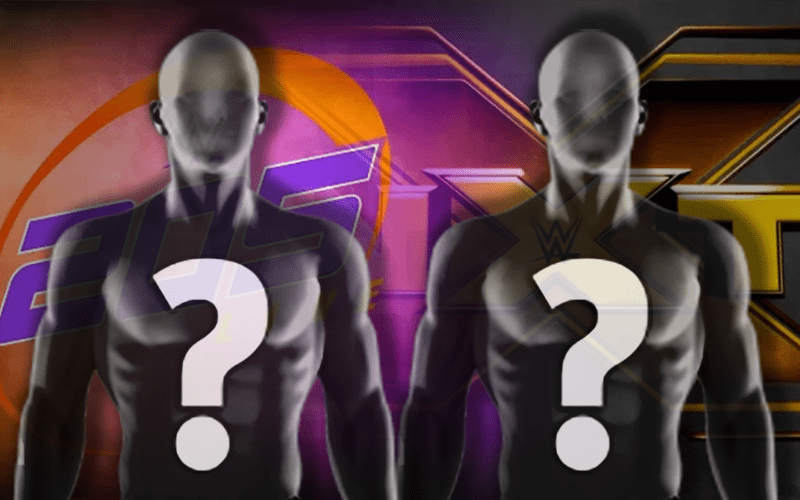 NXT is part of WWE and with the Wild Card Rule in play it seems like Superstars from WWE’s developmental brand are game for jumping to the main roster for a match too.

WWE has announced that WWE Cruiserweight Champion Drew Gulak will be facing NXT’s Isaiah “Swerve” Scott in a one time non-title match. This is a great representation of the battle of the brands and could be one of the top matches to see next week.

Swerve signed a WWE contract in April, but he lost the first match of the breakout tournament that NXT held recently. It goes without saying that this will be a big opportunity for the former Shane Strickland to work on a much bigger stage.

205 Live airs after SmackDown Live on the WWE Network. There is a need to draw a bigger audience for this show and putting on matches like this just might do the trick.