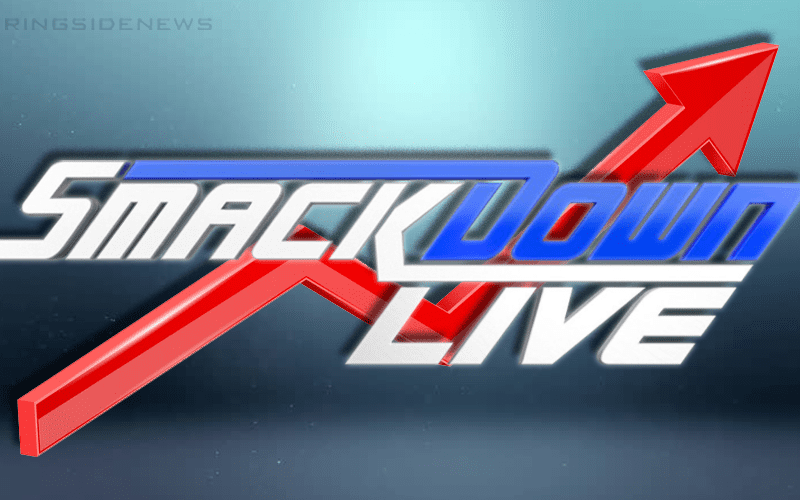 WWE SmackDown Live was up in the ratings this week from last week. They pulled 2.122 million viewers which is not only a 15% jump from last week, but it is the highest number the blue brand has pulled since the Superstar Shake-Up. This was surprising for not just the fans.

Bryan Alvarez noted on Wrestling Observer Live that “there are people in WWE who shocked as well” when it comes to this week’s higher SmackDown Live ratings. This could have been a perfect storm of interest, but hopefully it becomes a trend for their sake.

It is speculated that viewers could have tuned in with greater numbers because they wanted to see what Eric Bischoff was going to do. Of course, he didn’t start this week and will actually begin his role next week. However, the original plan was for him to take the helm after Extreme Rules.

Another theory about why people tuned in had to do with Daniel Bryan’s “career altering announcement.” He ended up not making any type of announcement, but some fans were under the impression that he might be retiring again. So that might have encouraged them to watch as well.

Whatever the reason is for SmackDown’s higher ratings this week, WWE will take it. Now they just have to figure out why more people watched this week so they can try and duplicate those results every week.