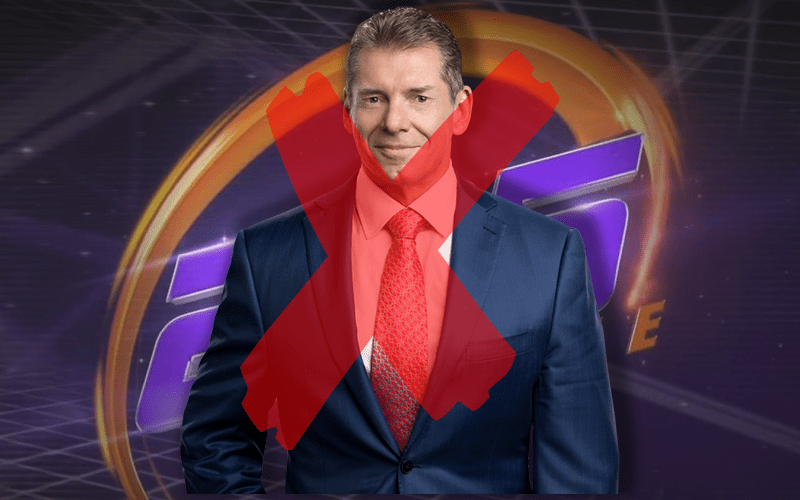 205 Live is WWE’s Cruiserweight brand after SmackDown Live every week. They often struggle to find an audience on the WWE Network, but that trend isn’t limited to just fans watching at home. Because the show is largely ignored backstage as well.

Bryan Alvarez noted on Wrestling Observer Live that when 205 Live starts it is a “ghost town” in the Gorilla Position. Therefore, not many people are sticking around to see the matches or call the action in the ring. Adam Pearce was producing 205 Live the last we heard and it sounds like this is going on with very little input from Vince McMahon at all.

“All I can tell you about 205 Live is that it is an absolute ghost town at the Gorilla Position when 205 Live starts. Like everyone’s there for SmackDown. Everyone’s watching the matches, everybody’s there doing their work and as soon as that show’s over everybody goes home. I’m talking about the people who work in WWE — not everybody obvious — but they all just go home and that’s 205 Live.”

Alvarez continued to note how there are positives and negatives to this fact. Because while the company doesn’t give it any attention and essentially treats it “like it doesn’t exist,” the positives are actually pretty striking as well.

Since “nobody cares” about 205 Live, if you’re a fan of actual pro wrestling then 205 Live is a show that “Vince has no fingerprints on whatsoever.” Therefore, 205 Live Superstars can actually work as much as they want and produce longer matches as well.