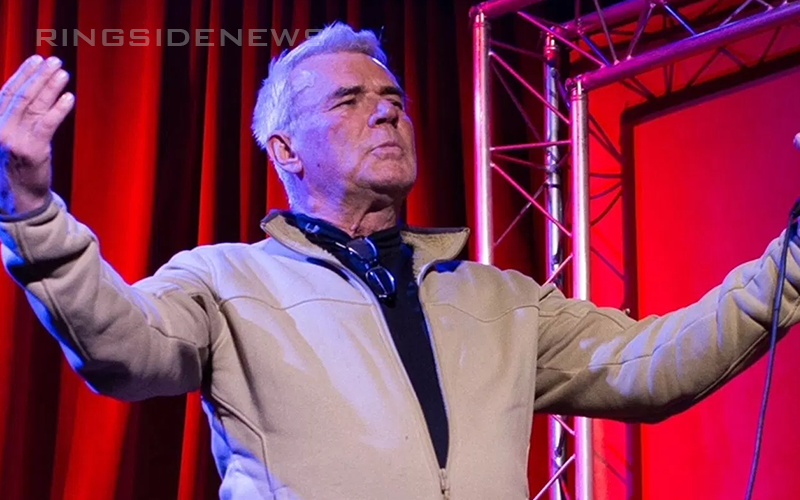 Eric Bischoff is the new Executive Director of SmackDown Live. This is a title he plans on taking very seriously, but he hasn’t actually started yet.

Bischoff was not at SmackDown last night and some fans were wondering what is going on. PW Insider reports that the reason Eric wasn’t at the blue brand’s show is because he doesn’t officially start with WWE until tomorrow.

As we previously reported, Bischoff moved out to Stamford this week to relocate for this new position. Now his job will officially start very soon.

Hopefully, fans will start to see some new life breathed into SmackDown Live. However, it might be fair to just give him a couple of weeks to get adjusted to the new position.