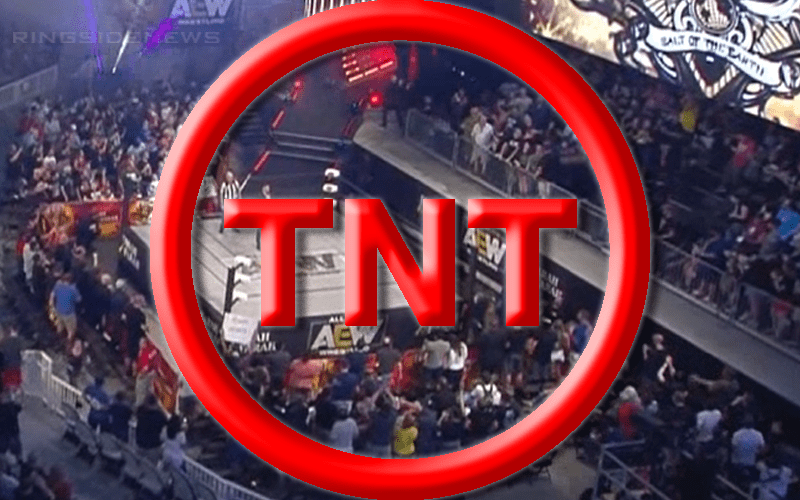 AEW’s third event took place in Jacksonville, Florida and they had some very important guests. The Wrestling Observer Newsletter reports that TNT executives were in attendance and they were left very impressed.

In fact, it is reported that TNT executives actually viewed AEW as “more impressive than they had thought.” This is a very good deal for AEW as the begin their upcoming television show on TNT.

A number of major executives with Turner were at the show live and came out of it with the idea from the packed crowd, and how over the talent was to that audience that this was more impressive than they had thought.

AEW packed Daily’s Place for the show and practically every fan stayed until the very end in sweltering heat. The temperature was around 90 degrees, but the action and the crowd was even hotter. This was a very good face to present for the executives of their upcoming television home.