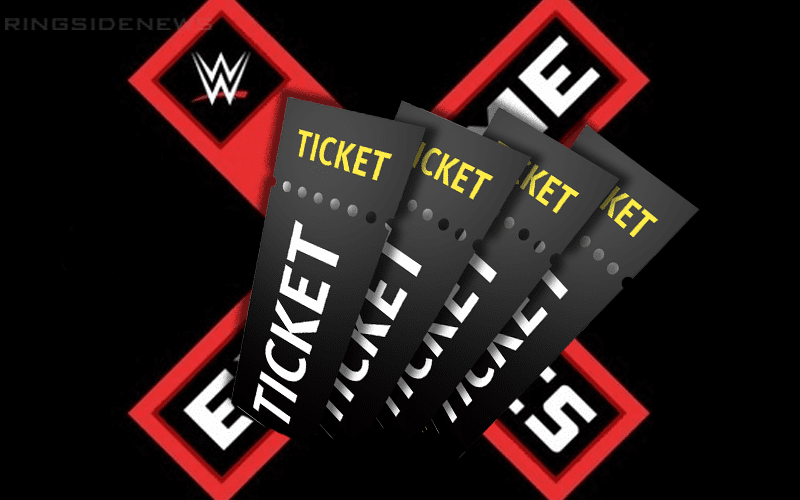 WWE brought Extreme Rules to the Wells Fargo Center last week and the company claimed a sell-out. However, we should know better at this point.

The company ran two for one ticket deals and promoted The Undertaker’s first match in Philly since 2006. This was a big draw as well and opened the night with one of the biggest reactions from the crowd. Now we know how many people were actually there.

The Wrestling Observer Newsletter noted that Extreme Rules brought in 12,800 fans. This is 1,200 short of an actual sell out, but it is far better than WWE would have done without the two for one ticket deals. It is also way above numbers for recent RAW and SmackDown Live attendances.

The crowd was generally into every match as well so it was a good night. Therefore, 12,800 tickets is nothing to look down on especially when recent numbers for house shows and even television tapings didn’t draw 1/3 of that number.