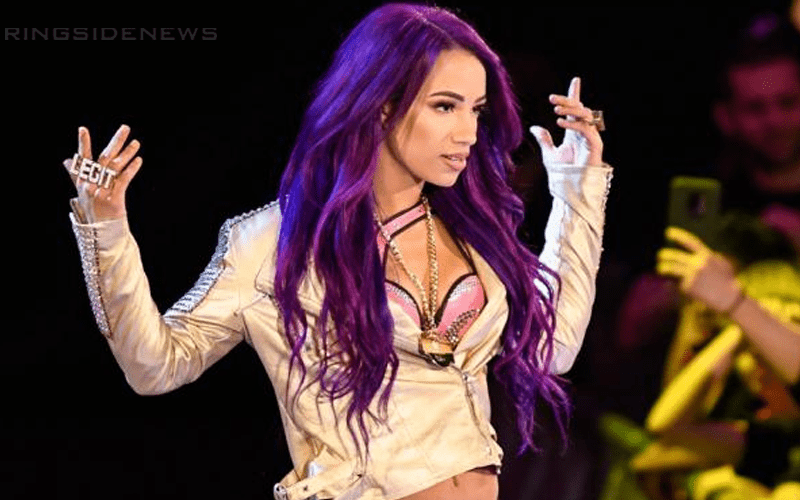 Sasha Banks walked out of WWE after WrestleMania 35. She told the company that she wanted to quit, but they didn’t let her. So her hiatus started and apparently, it’s not expected to end right now.

We previously reported that WWE was advertising Sasha Banks for an upcoming RAW in Tampa which turned out to be next week’s reunion show. However, she won’t be at the RAW Reunion after all.

WWE has pulled The Boss from the advertising for the RAW Reunion show. Therefore, around 35 WWE legends will have to take Sasha Banks’ place on the show. This is a bit disappointing because a lot of people were holding out hope that her return could be near.

We’re not saying that Sasha Banks isn’t due for a surprise return when we least expect it. She is posting pictures with other WWE Superstars, but they are older. So hopefully, Banks will be able to take some updated selfies soon enough.