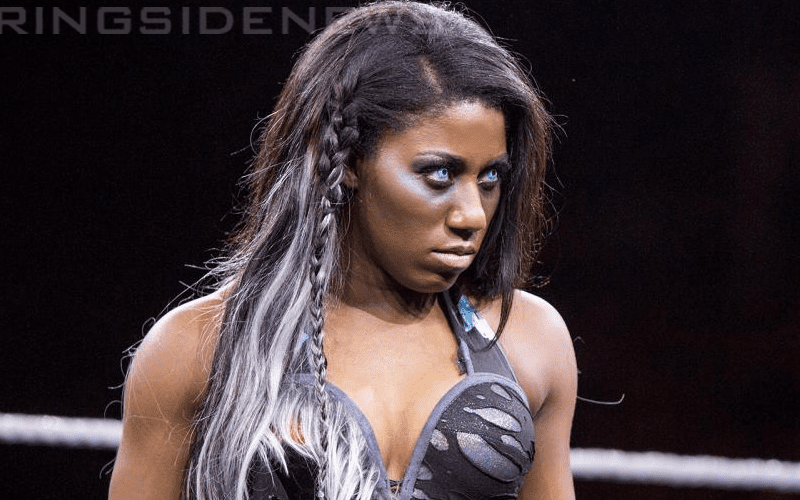 The addition of Ember Moon vs. Bayley for the SmackDown Women’s Championship has certainly brought another layer to the SummerSlam 2019 card.

A lot of fans believe that Ember has long since deserved a shot at making an impact in the world title scene, and now, she’ll have her chance to do just that when she goes one on one with one of the most over female superstars in the company.

It’s quite clear to see that Ember is extremely motivated for this match, but just in case you needed any more proof of that, here’s a clip from a recent WWE.com interview with her.

Moon is heading into this match after a few weeks of uncertainty regarding what direction she’s going to be heading in next, and in many ways, you could argue that this has come a bit out of nowhere.

Alas, with this being a new era for WWE (allegedly) it’s good to see that they’re getting their heads down and are focusing on fresh match-ups. That way, things don’t get stale too quickly, and we aren’t forced to sit through rematch after rematch on a week to week basis.

There’s no guarantee that we’re going to be getting a new champion as a result of this match, but if they build Ember up as a credible threat over the course of the next few weeks, then we could see ourselves starting to believe that it’s a real possibility. If not, we’ll still get a great match out of it.