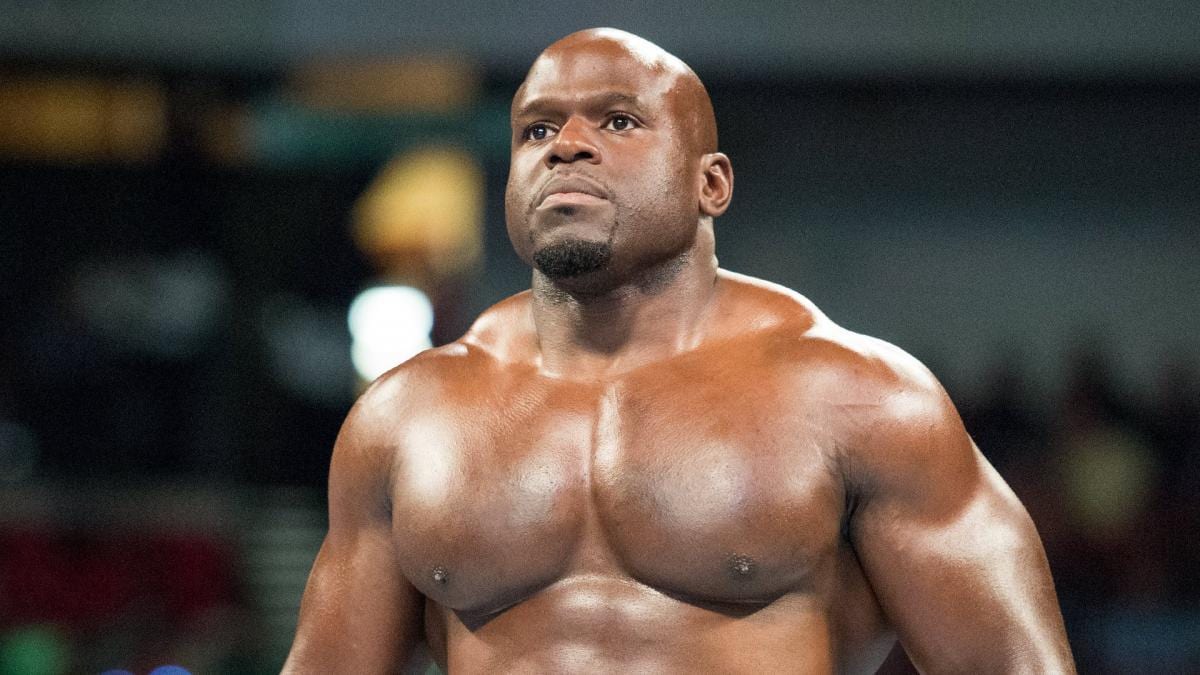 It’s always interesting to see what happens when a former NXT star returns to the developmental brand – especially when the star in question is in desperate need of a character reboot in some way, shape or form.

That is the situation that we found ourselves in last night, when Apollo made his return to NXT. While the return was filmed in advance, yesterday’s episode finally gave us the chance to see it all unfold, and fans certainly weren’t left feeling disappointed.

Apollo took his game to the next level as he so often does and, in the process, was able to remind the NXT audience why they loved him so much in the first place.

There are a few hurdles that need to be dealt with before we see him finally rise up through the ranks as he should’ve done initially, but this is certainly a step in the right direction for his career.

He needs that one major character tweak now that is going to push him up into that next level, because as we’ve seen up to this point, simply being a guy who is incredibly athletic and smiles a lot just isn’t going to work out on the main roster.

NXT is a place where many different stars go in order to try and prove themselves to the world, and we hope that Apollo goes in the same direction as Tyler Breeze by returning on a more permanent basis – or, at the very least, for a few months.