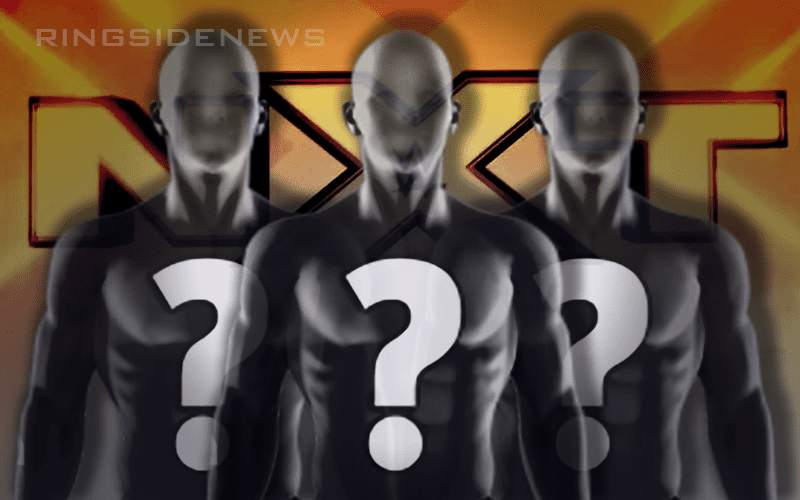 WWE’s developmental system works with trial and error in a few situations and sometimes they need to switch up Superstar names. It looks like they have done that with a handful of Superstars now at this point and they’re not likely to stop.

Sometimes WWE will change a name to make it more marketable and other times they will alter names because someone else already has a similar name or the copyright is already owned elsewhere. Of course, there are also times when WWE just thinks that a new name sounds better.

Some of these NXT Superstars have experienced name changes already, but PW Insider reports that the company has made the following alterations:

Having Rachael Evers go back to her real last name is a great move. Because we have no idea why WWE would want to hide the fact that she’s Paul Ellering’s daughter in the first place. Another confusing one is Dan Matha since he has already competed so many times under that name, but now he’s Dorian Mak.

Finally, we just have to wonder why WWE won’t let Stokely Hathaway keep his old name from the indies. Because no matter what they do people are still going to refer to him as Stokely.