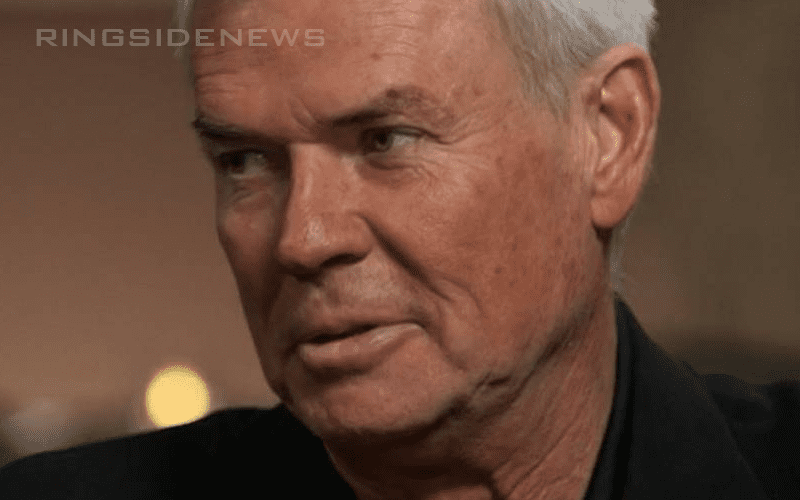 Eric Bischoff is going to be the new Executive Director of SmackDown Live, but he needs to show up to work first. He was apparently busy moving his family from Cody Wyoming last week to be involved in the show at all.

Dave Meltzer reports that Eric Bischoff not only wasn’t at SmackDown Live last night, but he had absolutely no input in creative meetings wither. Therefore, last night’s episode of SmackDown Live was completely run by the old guard.

“Eric Bischoff is not in Worcester tonight. Bischoff has had zero impact on tonight’s show, was not involved in any creative meetings putting it together.”

This is just the beginning for Eric Bischoff’s latest run with WWE so he is still taking his time getting adjusted. Perhaps next week he will be able to get settled into his new home in Stamford so he can start pitching ideas and make his presence known on WWE’s blue brand.