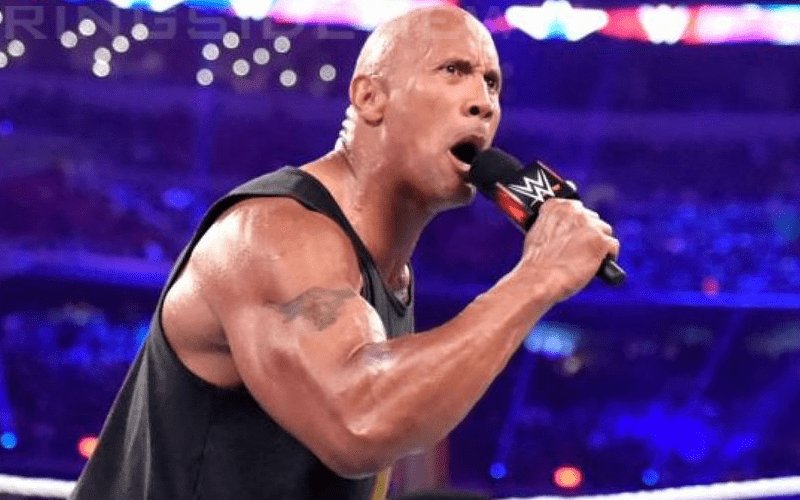 The Rock is a guy that WWE would love to have come back if even for a day. Apparently, The Great One stopped by the WWE Performance Center today.

Sami Zayn tweeted out that he got to thank The Rock personally for retweeting him about Sami For Syria. He said that he bumped into Dwayne Johnson while at the WWE Performance Center as well which is very interesting.

Bumped into @TheRock today at the @WWEPC whilst getting care for my #Rickety shoulders & got to thank him personally for the RT & support of the #SamiForSyria campaign to start a mobile clinic in Syria.

Whether this is a rib to draw attention to Sami For Syria, it’s unclear. However, 10 hours ago as of this writing, The Rock was hoping on a jet and headed to the East Coast from LA while on his Hobbs n Shaw promotional campaign. So he very well could have paid the WWE PC a visit depending on which side of the East Coast he landed in.