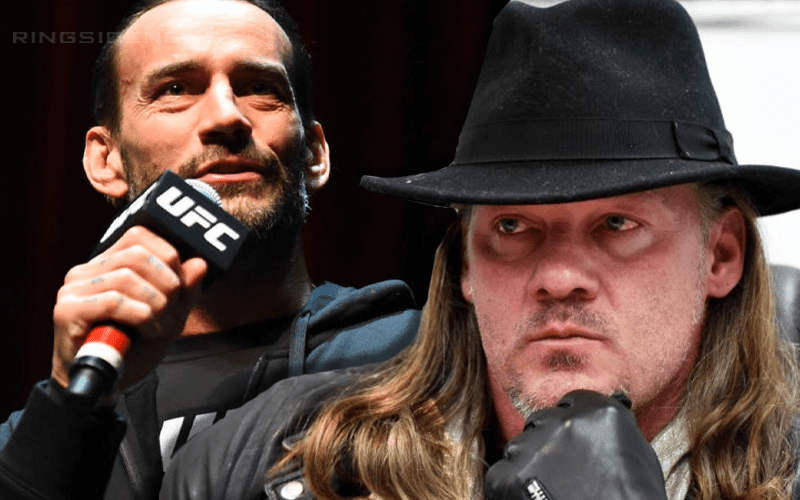 CM Punk is still resisting AEW’s advances even though Matt Jackson said he still talks to the Second City Savior. Chris Jericho might not be an Executive in AEW, but he’s still got his fair amount of pull if he wants it.

While speaking to Collider Live, Jericho was asked about CM Punk coming to AEW. Y2J said he hasn’t been asked about it, but he honestly doesn’t think that they need CM Punk right now.

“If they ask me I will tell him, but I haven’t been asked about CM Punk. Do we need him? No. Would it be a huge pop to get him? Yes.”

AEW is all about the new talent that they are bringing to a national stage that a WWE audience member or other viewer hasn’t seen before. To have CM Punk around would be great for their visibility, but it’s obviously not a priority at this point in the game.