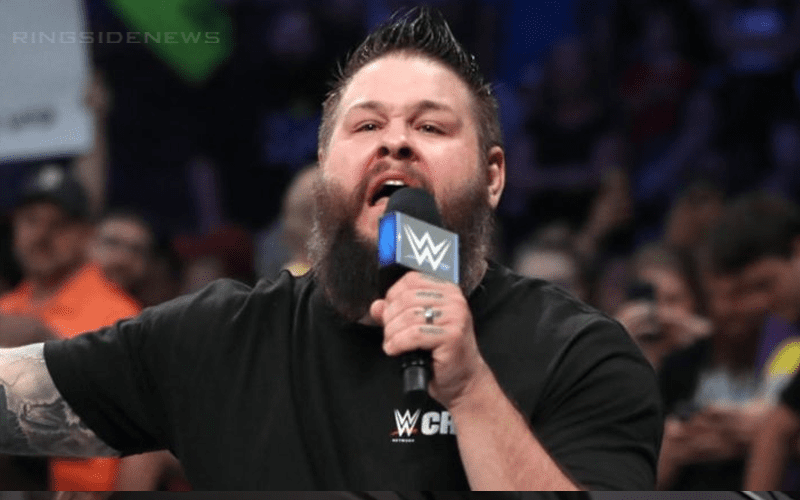 Kevin Owens has been doing a lot of great work on the microphone recently and it turns out that it is all because of the words that come into his mind. Because Owens is reportedly working without a script now.

Sports Illustrated reports that much like Chris Jericho — a guy who Owens knows very well — KO is now allowed to go off-script and cut promos the way he sees fit. This is a very rare exception given to Owens as unscripted promos are almost non-existent in WWE nowadays.

Like Jericho, Owens is also working without a script, Sports Illustrated has learned. He is working off bullet points, but it is a move by WWE that shows tremendous faith in Owens.

This makes sense seeing how Kevin Owens commented last week how liberating of an experience it was to cut that promo about Shane McMahon. Only time will tell how long this unscripted promo trend will keep up for Owens, but it seems like the idea is paying off in a big way so far.