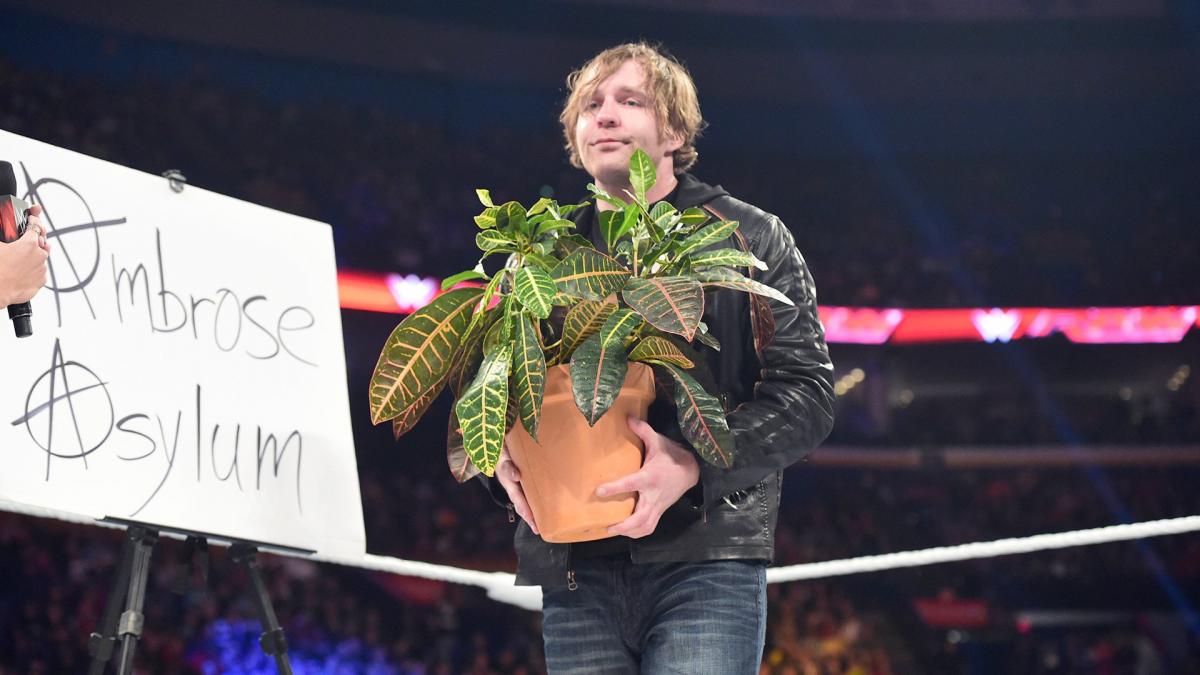 AEW star Chris Jericho may be riding high as one of the promotion’s biggest heels, but in the years prior to the development of All Elite Wrestling, he was still busy putting his body through hell over in WWE.

A while back Jericho took part in ‘An Evening With’ tour with UK promoters Inside The Ropes, and ever since then, ITR has been releasing snippets of those shows from backstage and from in front of the crowd. As you can imagine, they’re all great.

The latest clip they’re released is perhaps one of the funniest, with the AEW World Championship challenger recounting the Asylum Match that he had with Dean Ambrose aka Jon Moxley a few years ago.

Jericho certainly has a habit of releasing amusing stories from the world of professional wrestling out into the world, and this was no different as he informed the viewing audience of what it was like to put that match together.

The fascinating thing, of course, is that Chris could quite easily have a rematch with Jon at some point in the not so distant future. Both men are a part of All Elite Wrestling now, and they’ve already had an interaction with one another back at the blockbuster Double or Nothing event.

All that is left now is for AEW to book the match, which will probably come at some point after they’ve made their television debut.

Will they have better chemistry in AEW than they did in WWE? Only time will tell.