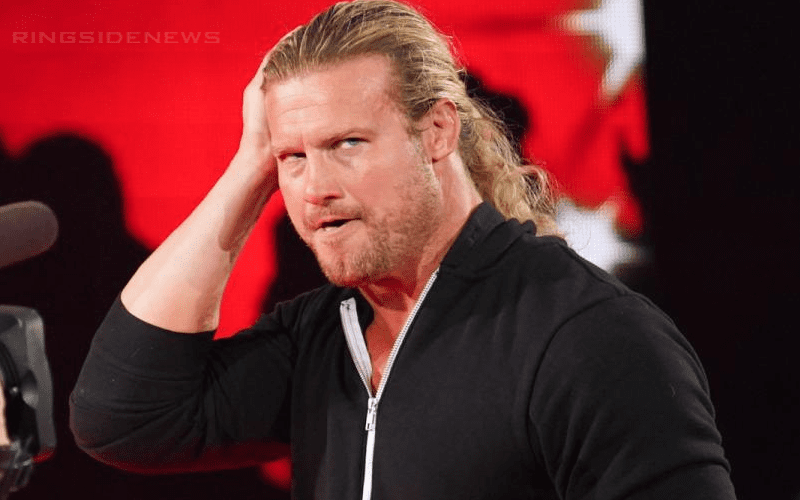 Dolph Ziggler took a break from WWE as he focused on his stand-up comedy career. This is why his return to the ring was so surprising because fans didn’t know when he would be back.

The News-Press spoke to Dolph Ziggler about his time off from the ring. He admitted to being nervous about it before returning because he had never gone that long without wrestling before. However, it was like old hate to him as he was able to run the ropes just like always.

“It was the first time I’ve had a vacation in almost 14 years. I needed a little time off and I asked for it. It was like 2½ months or something. And by the way, during that 2½ months, I still worked out once or twice a day and got a ton of stand-up comedy in.”

“I was doing a ton of traveling. I was a little bit nervous getting back in the ring. But someone who’s an old pro like me, who’s done it for so long, the muscle memory was still there. Everything worked out. Maybe about two minutes in, I was right back to being me and getting everything accomplished in there and jumping high and running the ropes and going, ‘OK, here we go!’”

Now Dolph Ziggler looks like he’s back to the same old routine as he continues on with WWE. It will be interesting to see where The Show Off lands next, but no matter where he’s at on the card he’ll probably keep thinking that it should have been him to get a bigger push.