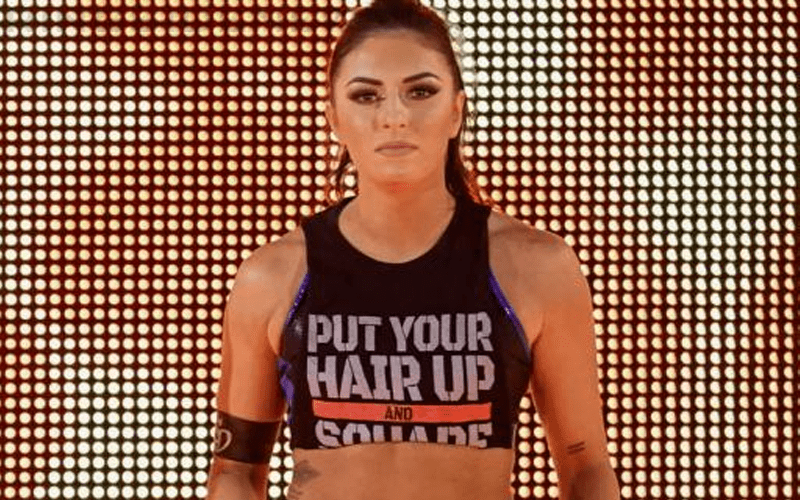 Sonya Deville has been slowly making her way up through the ranks of WWE for the last few years now, to the point where it isn’t inconceivable to think that she could be a world champion sooner rather than later.

If this Twitter interaction is anything to go by, then it could actually happen sooner rather than later. Deville went back and forth with SmackDown Women’s Champion Bayley, with the ‘conversation’ ending with the two women agreeing to square off.

While Bayley has her hands full in terms of potential challengers right now, we feel like this is one of the most intriguing bouts they could put together in that division.

Deville has yet to hold a championship on the main roster, with many fans initially feeling like the Women’s Tag Team Championships would be a good goal for her alongside best friend Mandy Rose.

Alas, it doesn’t seem like that is the direction they’re going to go in for the time being, so why not continue to throw challengers in the direction of Bayley? After all, it’s not isn’t Sonya isn’t a legit badass.

There are going to be plenty of twists and turns on the current road to SummerSlam, but beyond that, we’d love to see Deville being featured towards the top of the card for an extended period of time. She’s got a lot of potential, and we’re intrigued to see what she is able to accomplish if she’s given the ball to run with.