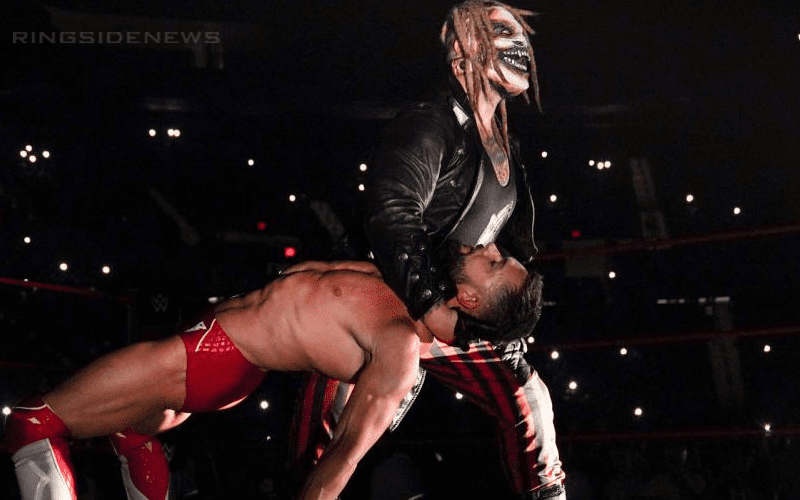 Bray Wyatt made his big return this week on RAW and he surprised Finn Balor in a big way. He delivered a Sister Abigail to Finn Balor and then many assumed that would lead to a Summerslam match. Apparently, that’s not the case at all.

We previously reported that Finn Balor asked for a break from WWE. The company granted this vacation and it was said that Balor will be gone for two months. It was also reported that Balor would be sticking around until August. That doesn’t seem to be the case.

PW Insider reports that Finn Balor has already flown home to Ireland. It looks like his break from WWE has started a little earlier than previously reported. Therefore, Wyatt’s attack could have been a way to write Finn off of television entirely for a little while.

This is rather surprising, especially for those who were looking forward to Bray Wyatt’s Fiend facing Finn Balor’s Demon at Summerslam.