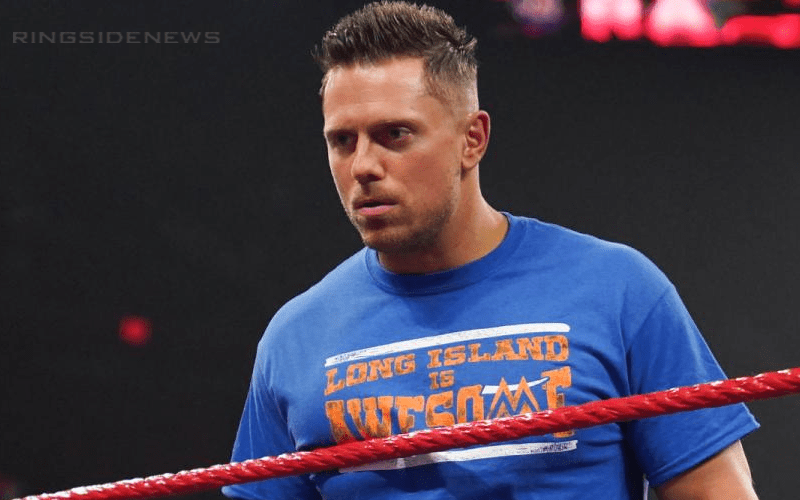 The Miz laid Dolph Ziggler out during Miz TV last night. This segment didn’t make much sense in the storyline, but WWE was obviously putting a spotlight on The Miz once again which is a good sign for him.

Dave Meltzer explained WWE’s thinking during Wrestling Observer Radio. At this point, the company has booked The Miz to lose on so many occasions that it just seemed that he was pushed only to lose his heat to other people for such a long time.

Now WWE could be headed in a new direction for The Miz after Kevin Owens has presumably taken over the feud with Shane McMahon at this point.

“He was supposed to be one of the main guys, like main babyfaces on RAW right near the top and then they just kept using him to get other people over and then all of a sudden he’s not over at that level. So, now they’re trying to whatever it is erase it or just get him going and they need to do it by saying, ‘OK, yeah he wasn’t serious enough — now we’ve got a new guy and now he’s serious, so.’ This is step one on that.”

Hopefully, WWE will be able to do something with The Miz. He gets over with crowds, but he’s been used to put over Shane McMahon time and time again which killed his push.

Maybe if WWE would have booked McMahon to put The Miz over during one of their matches it wouldn’t be so hard to get The A-Lister over on a top level.