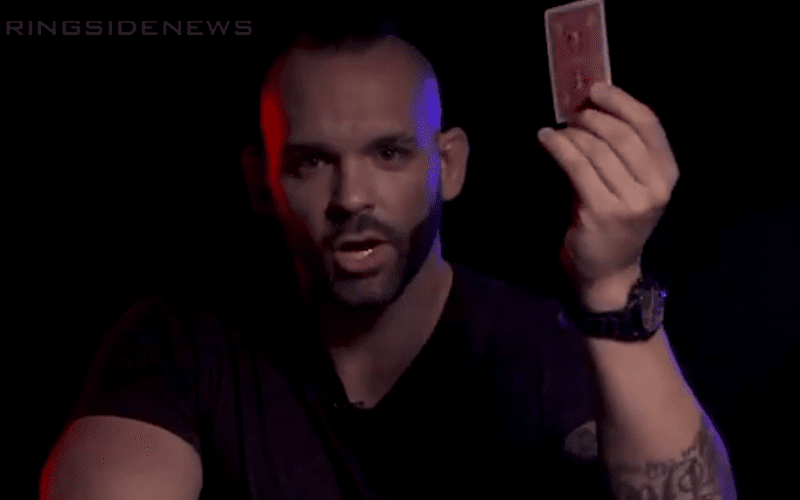 Shawn Spears is one of the most hated heels on AEW’s roster and now it looks like he won’t be a solo act for long.

Spears is now known as The Chairman and even hocking a t-shirt that portrays this new name along with a bloody American Nightmare logo. His feud with Cody Rhodes is only heating up which is likely to result in a big match at All Out.

Fightful reports that Spears is getting a manager which will be revealed on the next episode of the “Road To” series. At this time, the identity of his new manager isn’t known.

This is very interesting and makes us wonder who AEW could be pairing Spears with.

We will keep you updated on this on-going story along with all other AEW news right here at Ringside News.